to secure low-carbon polysilicon in US

□  This investment aims to secure the supply of key photovoltaic raw materials to meet growing US consumer demand for domestically manufactured products.

□  Additional investments are expected once US Congress passes the SEMA bill to boost solar manufacturing in the nation. 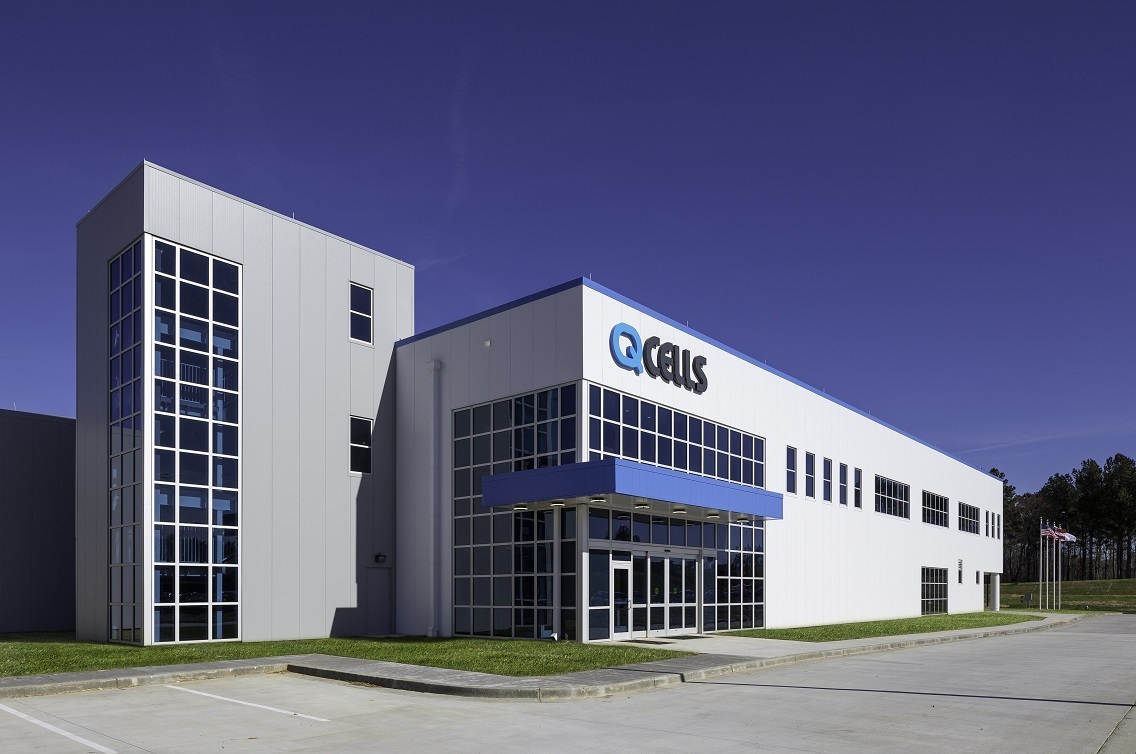 The Company, which operates total energy solution provider Q CELLS, said it agreed to purchase a 16.67% stake in REC Silicon for $160 million, becoming a co-leading shareholder of the polysilicon manufacturer with Aker Horizons, a Norway-headquartered investment firm focused on renewable energy.

The announcement will pave the way for the Company to make further investments throughout the solar value chain in the US, which anticipates further significant policy support when the US Congress passes the Solar Energy Manufacturing Act (SEMA) before year’s end.

Most US-based polysilicon manufacturers have halted their production for solar-grade polysilicon, including REC Silicon at Moses Lake. The shutdown came after REC Silicon’s exports were hit hard due to anti-dumping and countervailing duties imposed by the Chinese government.

With the Biden administration pledging to create a net-zero economy by 2050, the Company expects its investment in REC Silicon will meet the growing demand for solar panels. The administration has announced that it will increase PV’s share of electricity generation to 40 percent by 2035.

The initiative will gain a further boost when the US congress passes its SEMA legislation by the end of the year. Designed to provide tax credits for solar manufacturers in the US, the bill can provide price competitiveness for those producing solar panels domestically.

Given that the Company operates a solar module factory in Dalton, Georgia with an annual production capacity of 1.7 GW, the passage of the legislation will boost the Company’s investments into a comprehensive solar value chain, from the production of polysilicon through to fully assembled solar modules.

Taking the legislation as an opportunity, the Company seeks to maintain its top market share in the U.S. According to the latest Wood Mackenzie Power & Renewables report, Q CELLS has a 22% market share in the U.S. commercial solar module market, marking two consecutive years as No.1 supplier. Q CELLS has also maintained its leading position in the US residential solar markets for two consecutive years, with a 25% market share to-date in 2021. The Company is also a leading supplier to the utility solar sector.

“Expanding renewable energy is inevitable, given the global efforts to combat climate change,” added the Hanwha Solutions spokesperson. “Focusing on the US, Europe and other dynamic solar markets, we will expand our investments into the regions with a growing demand for renewable energy.”